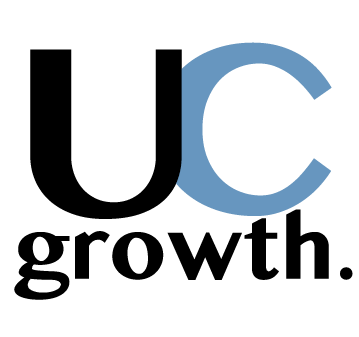 At some point in owning your business, you’re going to have to negotiate for something. Whether it’s over the salary you want to pay a new hire or for the best price from a vendor, negotiating skillfully will be important to the success of your business. But negotiating can be extremely nerve-wracking to many of us… and even to seasoned pros! Most of us simply don’t know how to negotiate well because we never learned.

Negotiating skills are not usually taught in school and probably not something you picked up at home or during your childhood, either. And there’s often a healthy amount of fear holding us back, too. But remember, fear is typically caused by not knowing all the facts.

You must clearly understand both your side and their side of the story before you can negotiate from a position of power. There are many ways to look at any situation, so let’s discuss how to figure this out. As long as you know the whole story, I promise you, there are no surprises in negotiations.

Negotiators are generally happy people. Once you get used to negotiating well, you’ll notice that you can ask for things you never thought you would ask for — and that you’ll get them, too! Soon you’ll find that you’re obtaining things you never thought you could have…when all along, all you needed to do was to ask. The more you open yourself to opportunities, the more you’ll find that negotiating can be your best friend.

But there are times when poor negotiating skills can prevent you from achieving what you desire. Have you ever been in an argument where you got defensive and immediately became weak in doing so? Did you back yourself into a corner with no ability to win? Did you become angry, or did you react in the opposite way and just give in? Did you become emotional and lose focus on the end result you wanted to achieve?

If any of this sounds like you, then it’s time to strategically build your negotiating skills into the effective machine you need.

Negotiation comes into play when two or more parties have a difference in opinion on the ultimate outcome of any given situation. Winning a negotiation means that all parties are in agreement and, in some way, everyone wins in the final outcome.

Your role in assuring the negotiation is favorable to you is to use the following
Five Negotiating Tactics:

Read the first of the Five Negotiating Tactics – Prepare

About the Author: Holly Katko

Holly Katko, CEO of U-Connect, Inc., develops consulting and training programs on topics such as Leadership Development, Selling to the Need, Extreme Customer Service, and Soft Skills Identification. U-Connect, Inc. started in the year 2000, is nationally recognized for it’s business consulting and business coaching. “All of our training and workshops are customized based on the clients needs which means a win for our clients, a win for their team members, and a win for us!” 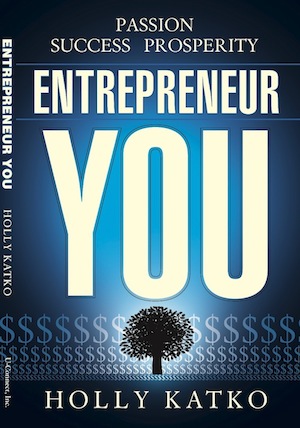